Like Oil and Water: How Two Non-Mixing Fluids Give Liquid Lenses Their Power 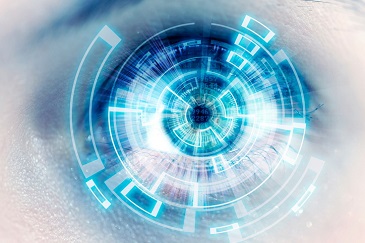 It sounds like hogwash. How could lenses be made of liquid? Wouldn’t they be subject to wild fluctuations – waves? – that would make them totally useless? And how could you possibly control their shape? It’s an idea that really doesn’t seem to hold water.

And yet liquid lenses are rapidly gaining popularity within the industrial sector thanks to their speed, flexibility and reliability. Let’s look at how this whimsical-sounding concept has turned into a solid technology with awe-inspiring capability.

The scientific process that makes liquid lenses possible is electrowetting, which involves applying an electric field to specific substances to alter their surface properties in highly controlled ways. The basics of this process were elucidated in 1875, when the Franco-Luxembourgish physicist-inventor Gabriel Lippmann discovered that the capillary depression of mercury in contact with an electrolyte solution would change when he applied a voltage between the mercury and the electrolyte. Nowadays, electrowetting has become the ideal method for manipulating liquids in miniaturized applications such as “lab-on-a-chip” technologies for DNA and protein analysis.

In a liquid lens, the electrowetting effect is applied to a non-mixing pair of fluids – typically one aqueous solution that conducts electricity and one oil that is nonconducting – that have different refractive indexes, meaning that light travels through each one differently. Since the fluids don’t mix, they form a liquid-liquid interface that is curved like a lens. This interface is extremely smooth, and its light-focusing properties – essentially, its focal length – can be varied by applying a voltage to the conductive aqueous solution. The voltage alters the way in which the aqueous surface interacts with the oil surface, thereby changing the interface’s curvature. The densities of the two fluids must be equal so that the lens can work in any orientation.

Based upon input from sensors that determine the distance of the subject, devices utilizing a liquid lens set the voltage to the level necessary to achieve the correct focal length.

Why They’re So Popular Now

Liquid lenses are highly accurate and capable of seamlessly transitioning between different curvatures in a matter of milliseconds. This makes them the ideal component of autofocus systems. They’re also exceptionally resistant to vibrations, shocks and overall wear-and-tear because the lenses themselves contain no moving mechanical parts. The main functionality is provided by two immiscible liquids housed in a contaminant-free chamber, so liquid lenses aren’t subject to the stresses that cause mechanical lenses to fail. Furthermore, their superior flexibility and versatility makes it possible to inspect a wide variety of products without having to set up a bunch of different image systems.

Because liquid lenses are so well-suited for industrial imaging applications, they’re a key component of several Omron Microscan devices including the MicroHAWK industrial code readers. 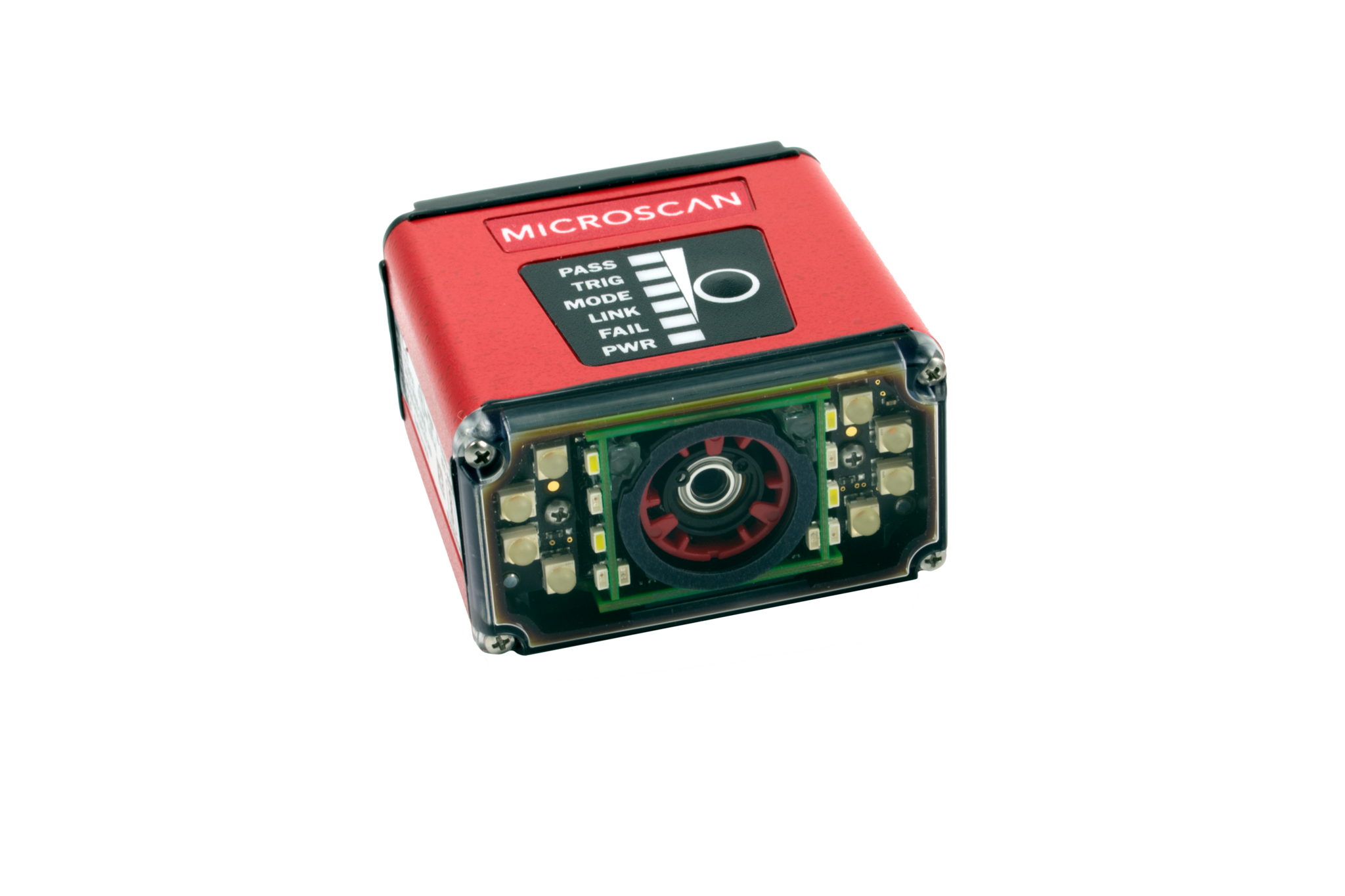